He completed his schooling at Daly College of Indore, and graduation in Mechanical Engineering (B.E.) at the Shri Govindram Seksaria Institute of Technology and Science (SGSTI) in Indore. He represented his School in Hockey Cricket and Football and Indore University in Cricket Hockey Tennis and Squash. He played for MP School and Central Zone Cricket Team . He played Squash at the National Level and was seeded Nationally at Junior Level. He is an avid Wild Life Photographer also.He got married to Asha Digvijaya Singh, and has a son and four daughters. On February 28, 2013 his wife lost her life to cancer. In the year 2015 he married to Amrita Rai .

About Digvijaya Singh life and astrology

Here astrologer sahu ji has explained how one normal can become CM with the power planets of Digvijaya Singh’s birth chart kundli horoscope. He was born on February 28, 1947 in Indore, Madhya Pradesh. below given details aswell with divisional – 1 chart and divisional – 9 chart.

Digvijaya Singh, an Indian politician belonging to the Congress party, is a Member of Parliament in the Rajya Sabha. He is also an Ex-General Secretary of the Indian National Congress party’s All India Congress Committee. Digvijaya Singh is firm believer in Mahatma Gandhi’s talismanic mantra of ” wiping every tear from every eye “, He sincerely believes in Pro Poor Policies and Affirmative Action for the under privileged and he firmly believes in Pandit Jawaharlal Nehru’s Ideals of Secularism and Socialism.

He was a reformist, progressive and people-oriented popular Administrator, Digvijaya Singh believes that in a Democracy, the People are not a Problem, but they are a part of the Solutions. He was first elected to MP Assembly in 1977 as a Congress candidate from Raghogarh in Guna District from where his father Shri Balbhadra Singh was also elected in 1952 first General Elections in India.  Digvijaya Singh has been pursuing this approach with notable distinction right from the young age of 22 when he first became, the unanimously elected President of the Raghogarh Municipal Council in 1969. He was re elected to MP Assembly in 1980 and became a Minister in Arjun Singh’s Cabinet handling Portfolios of Agriculture, Animal Husbandry Fisheries Irrigation and Command Area Development . In 1984 he was elected to the Indian Parliament from

Rajgarh Parliament Seat. He was nominated as President of Madhya Pradesh Congress Committee by Rajeev Gandhi in 1985 and remained till 1988. He was re elected to Parliament for a second term in 1991. He was re – elected as President of MP Congress Committee in 1992. Digvijaya Singh was Elected first in December 1993, as the leader of the Congress Legislature Party, he successfully steered the Party to victory in 1998 winning a popular mandate for a second five year term. He served as the Chief Minister of Madhya Pradesh for ten years from 1993- 2003. He is often called as the new “Arjun Singh” by political leaders.

Digvijay Singh brought in practice the concept of decentralization of power to strengthen the poor people of villages. This led to setting up of 52,000 gram sabhas. There are eight Standing Committees for the gram sabhas to handle different activities. He and his work have also been appreciated worldwide for executing the concept of decentralization of power. As Sir Rob Young, British High Commissioner, commented “I am impressed with the work of Madhya Pradesh Government like Panchayati Raj & Rajiv Gandhi Mission. The works being run through decentralization of power and by public participation are commendable. The credit of this change goes to Chief Minister Digvijaya Singh.” This movement set up 52,000 gram sabhas. More than 26,000 primary schools were been set up in Madhya Pradesh. The percentage of malnourished children was decelerated to 2.92% in 2002 – 03, from 16% in 1988 – 1989.

After losing the assembly elections in 2003, Digvijaya Singh had taken an oath that he will not take part in any election for a period of 10 years. After being absent from the political theater for 10 years, Digvijay in 2013 has been in the news for his accusations against the BJP. This alliance had governed the country for a period of 10 years from May 2004 to May 2014. He was a part of the six member committee that had been appointed under the chairmanship of Congress- then Vice-President Shri Rahul Gandhi to coordinate the preparations for the General Elections in 2014.

He also serves on most of the party’s committees that are responsible for taking impact-making political decisions. During 2004 – 2018, as General Secretary, he had handled the party work for states of Odissa, Bihar, Uttar Pradesh, Assam, Karnataka, Andhra Pradesh, Telangana and Goa. He was also given the responsibility of managing campaigns in Assembly Elections of Maharashtra, Karnataka, Gujarat and Rajasthan. 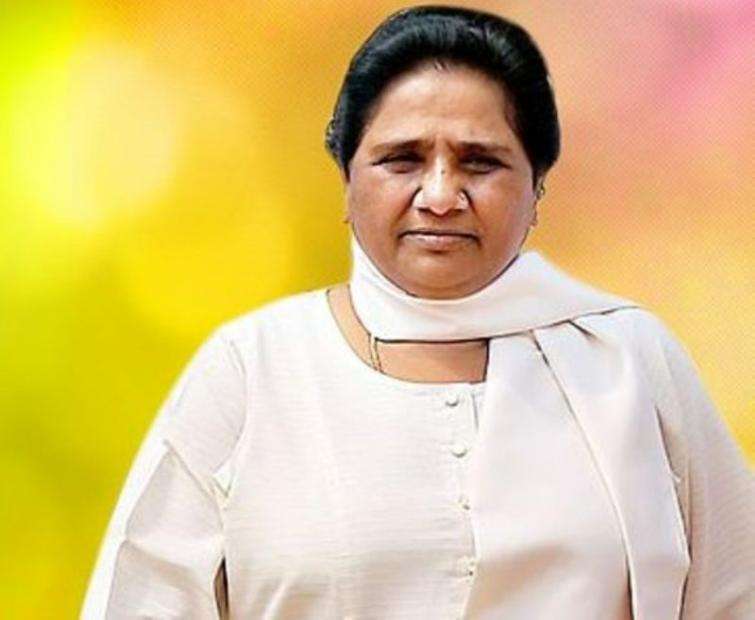 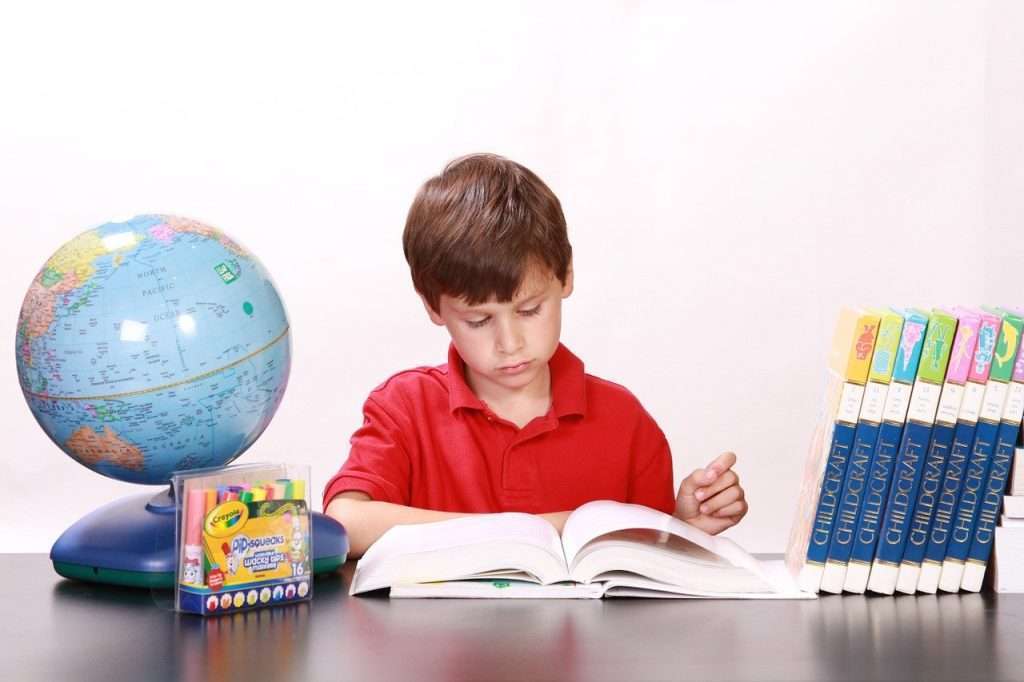 Are you or your child facing issues in concentrating on studies? Is there tons of… 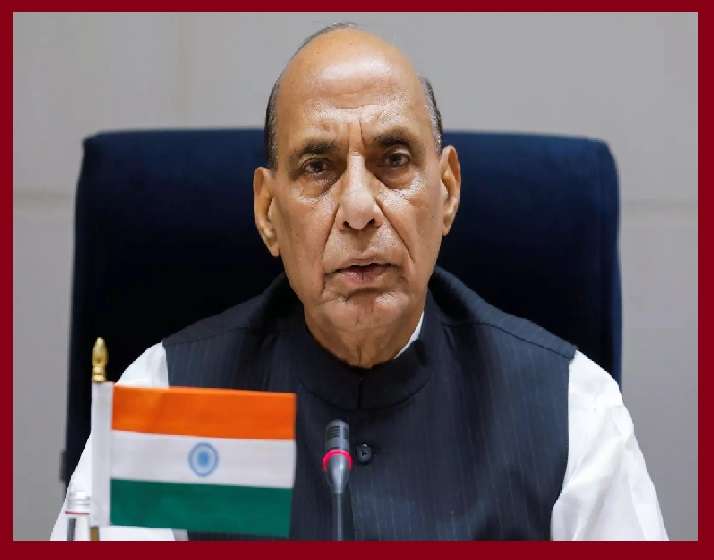 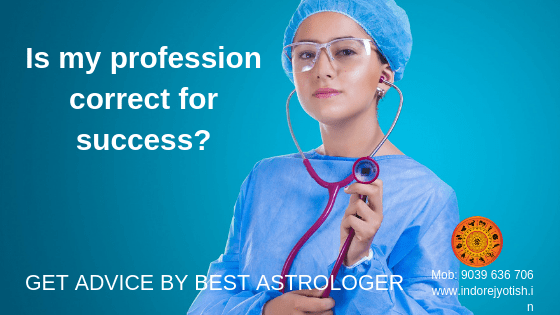 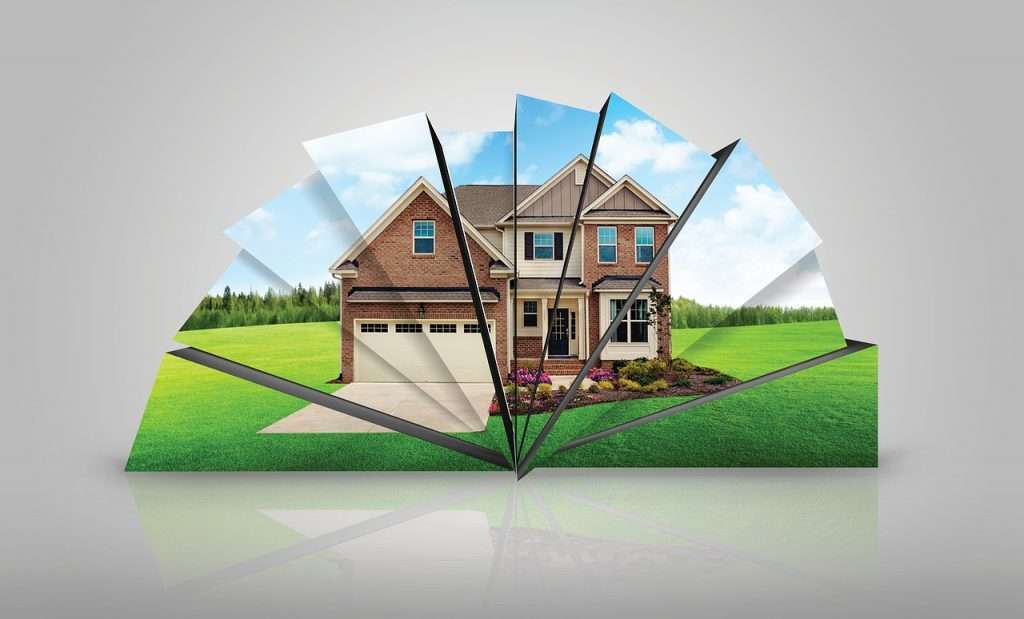 While we glance for a rented house, there are many personal requirements we confine our mind. the situation , size, space,…